EXECUTIVE BOARD
The Executive Board is responsible for leading and representing the organization, setting the strategic direction, and overall management of PFLAG Butler County. Each Executive Board member is voted into their office in accordance with the bylaws of the chapter.

Joshua Has served as our President since 2011. He first served as the Treasurer for the chapter. Joshua is well known in the LGBTQ community, he owns M&J's Lounge in Butler. He also own Hair Studio 124 & Tanning. Joshua has a Bachelors Degree in Nutrition and has certifications in Cosmetology, Real Estate, Phlebotomy, and Med Tech. so he's well rounded for this position. 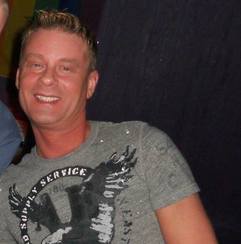 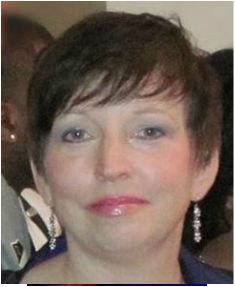 Bonnie serves as the Treasurer for PFLAG Butler County and has been involved in PFLAG since early 2009. She has a brother who is gay, but her desire to be more involved in LGBT acceptance and equality was fueled by the devastation of a friend in California after the passage of Proposition 8 in November of 2008, which shut the brief window they had on marriage equality until the Supreme Court overturned it in 2013.

Bonnie is a mild-mannered accountant by day, but in her off time, she transforms into other characters through cosplay. If you meet her, ask to see her pictures. She usually has them with her! 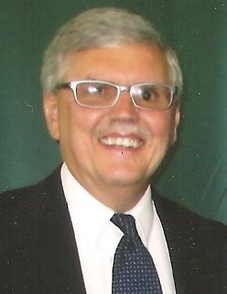 Bill Sawford serves as the Secretary and Grants Coordinator for PFLAG Butler County. He joined PFLAG as a member in 2012, and became a board member in 2013. He received a Bachelor of Arts degree from Robert Morris University and is a former Boy Scout and Girl Scout Troop Leader. He has been married to his beautiful wife Lori Sawford for more than thirty years, and they have two children. Bill and Lori both grew up in Butler and now live in Allegheny County.